Also did the poster seen here.

"Ethan Kane, a NASA Astronaut and decorated pilot, has recently retired from active duty to spend more time with his wife and young son. As he tries to adjust to a quieter life on the ground, he's approached to fly one last mission...testing the first faster-than-light spacecraft. While the world watches, Kane takes The Longshot on its maiden voyage. " Along with my buddy Gordon Oscar, we art directed, concepted, matte painted everything. All vehicles, stations, environments in space and on earth. Very proud of what our small studio has achieved with this! 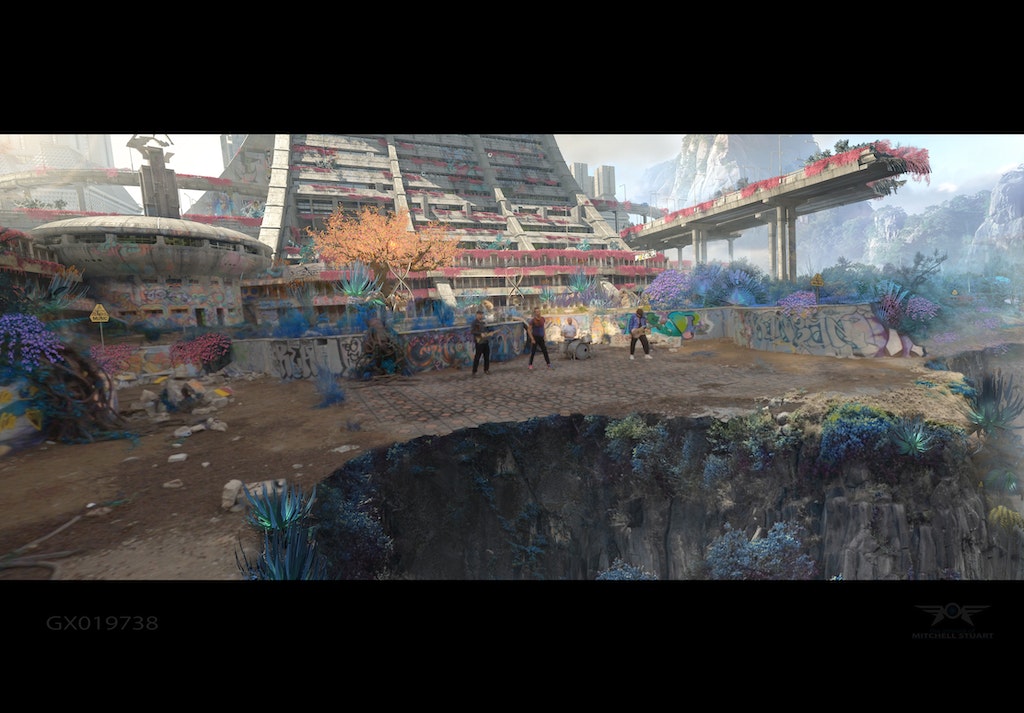 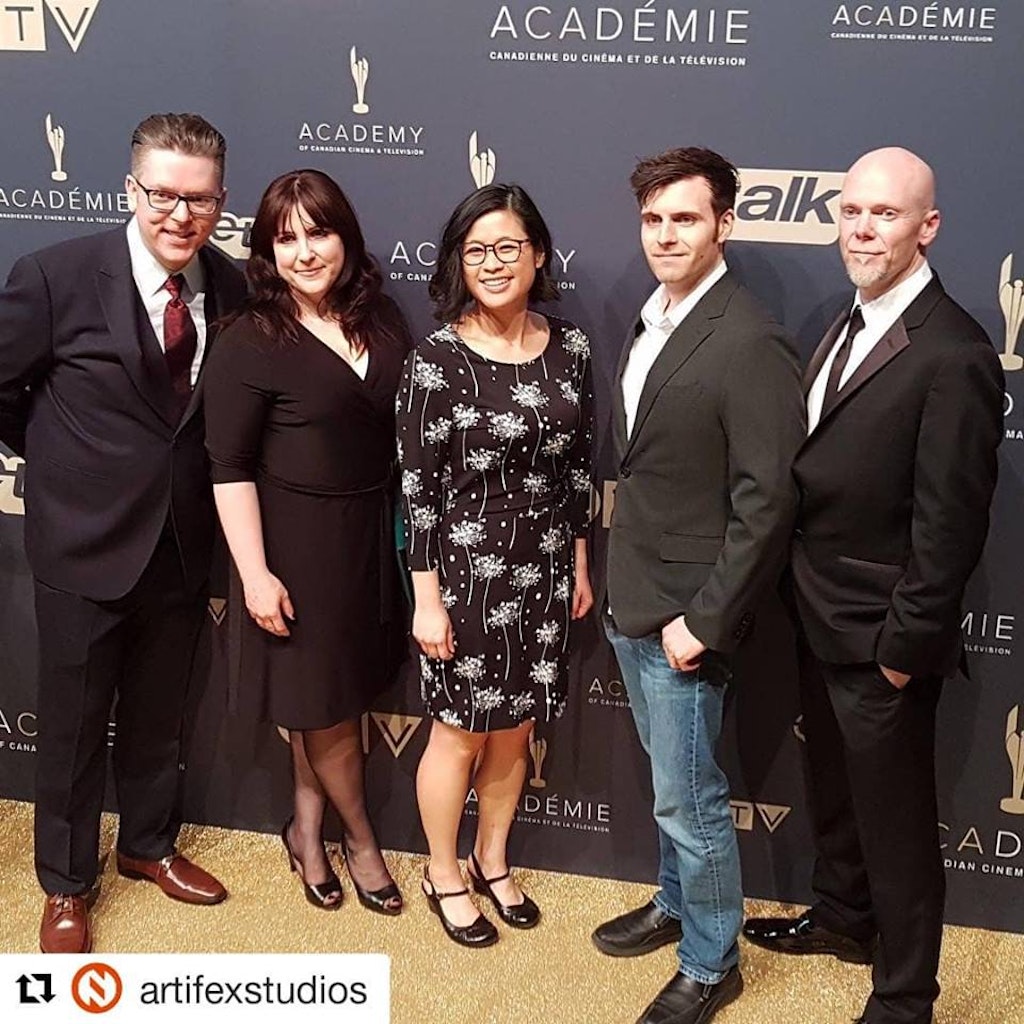 Nominated for an episode of the hit show "Travelers" that we worked on at Artifex Studios. 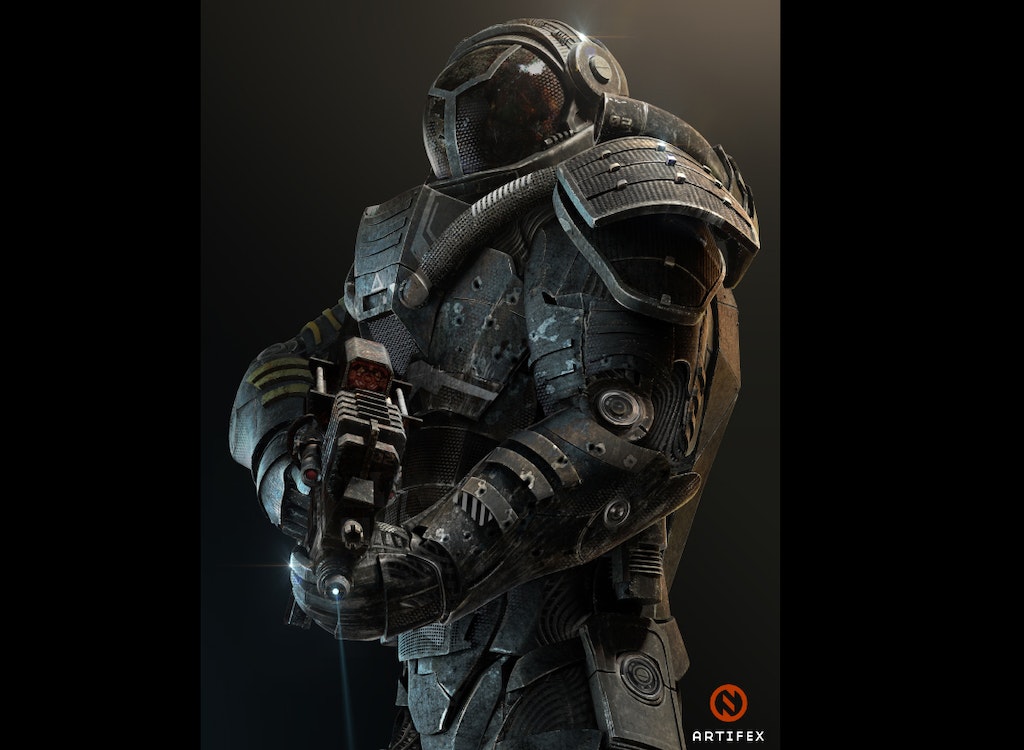